Great results this weekend from the SRG Fight Team, all around, with 2 of our young fighters becoming the ISKA Youth Australian Champion. Congratulations to all that competed, we could see every one eager for those belts and fighting their hearts out. Well done!

– Adam Kaewphaluek lost to Connor Gillen on the 51kg 3x2min ISKA Youth Australian Belt. We know how much Adam wanted this belt and 1 thing is sure, he won’t rest until he gets it. The fight was an absolute war and his opponent earned a great victory.– Cale Wild won against Eddie Fotek on the 40kg 3x2min ISKA Youth Australian Belt. Cale was still a little sad with his lost on the Nationals last month, when he displayed great technique but respected his opponent way too much and didn’t unleash his full power. This time around was the complete opposite and he dominated the bout from start to finish.– Louis Fox won against Indy on the 35kg 3x2min ISKA Youth Australian Belt. They both have fought a few times, with their last encounter at the Nationals. Louis has been outclassing his weight division with precise technique. It was kind of hard for little Lou growing up competing in Muay Thai, as we always had to take him to compete in QLD and there he would lose his fights to opponents that were only doing hip tosses and trying to go to the ground (in which we don’t believe it to be Muay Thai). As a 11 year old now, everyone can see, clearly, who is fighting Muay Thai and who is brawling and trying to simply overpower their opponents. Well done to Louis Fox, we are extremely proud of you!

This coming weekend we have fighters in the Central Coast, Adelaide and Melbourne and the team will split up and go chase them victories. If you are around, come and support us on Next Generation, and Roots Muay Thai, respectively.
From SRG Thai Boxing Gym we will have:

Hope you are all having a great week and see you soon at training! SOOT RAAENG GEERT! 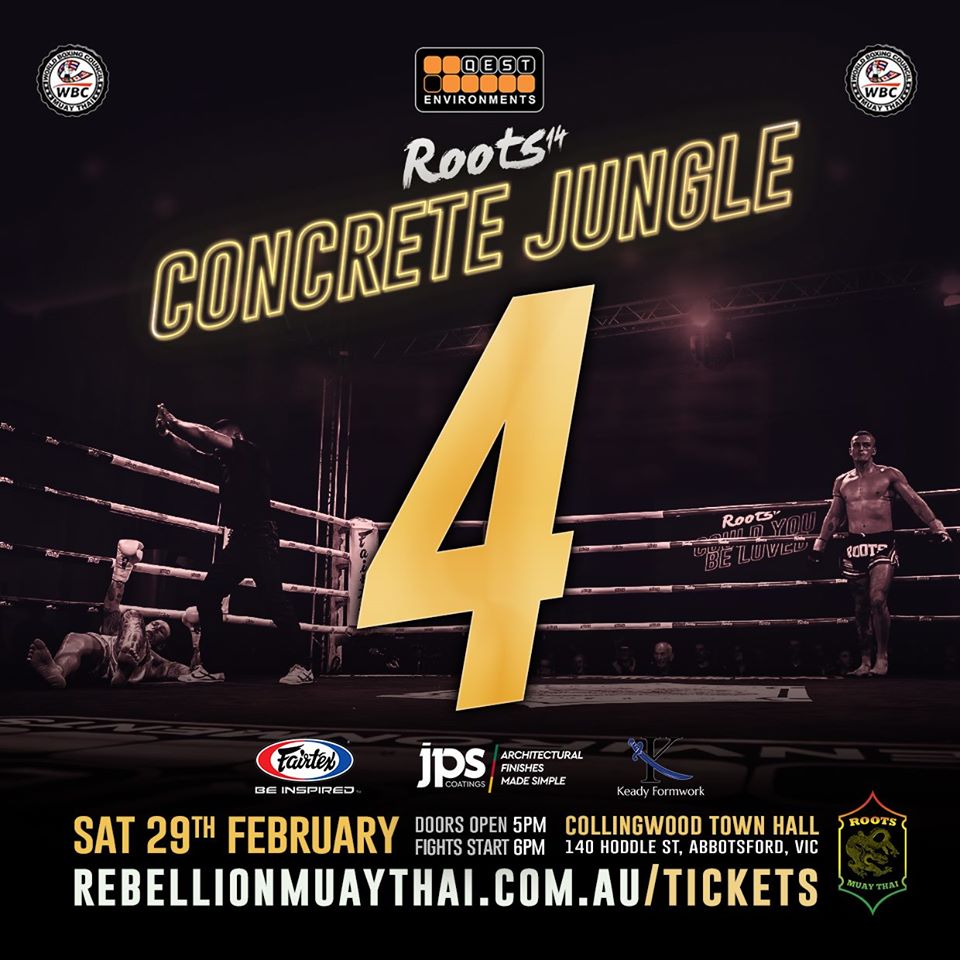 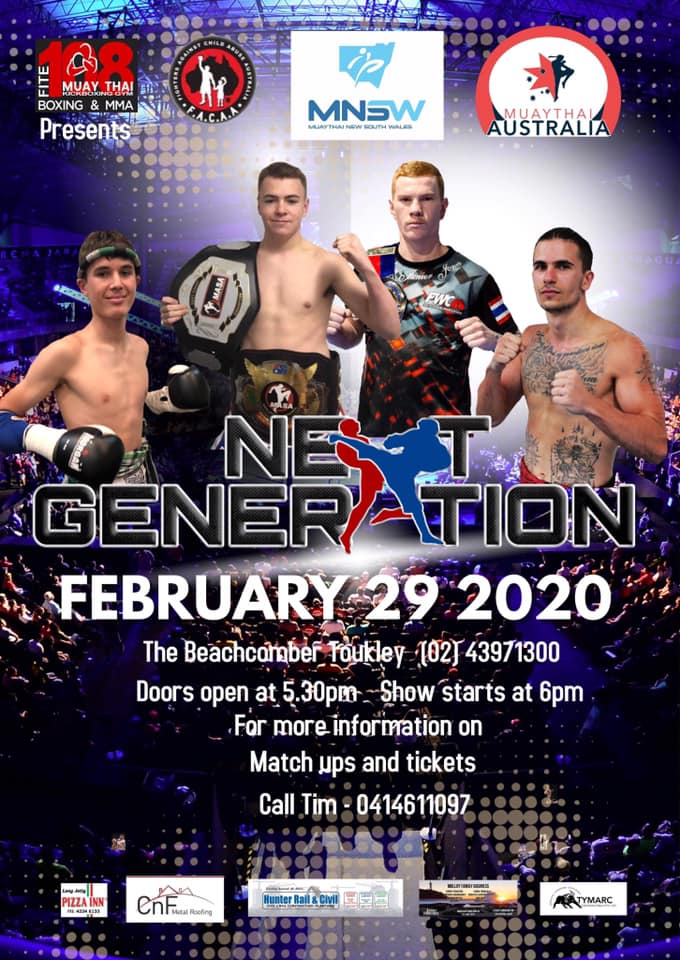 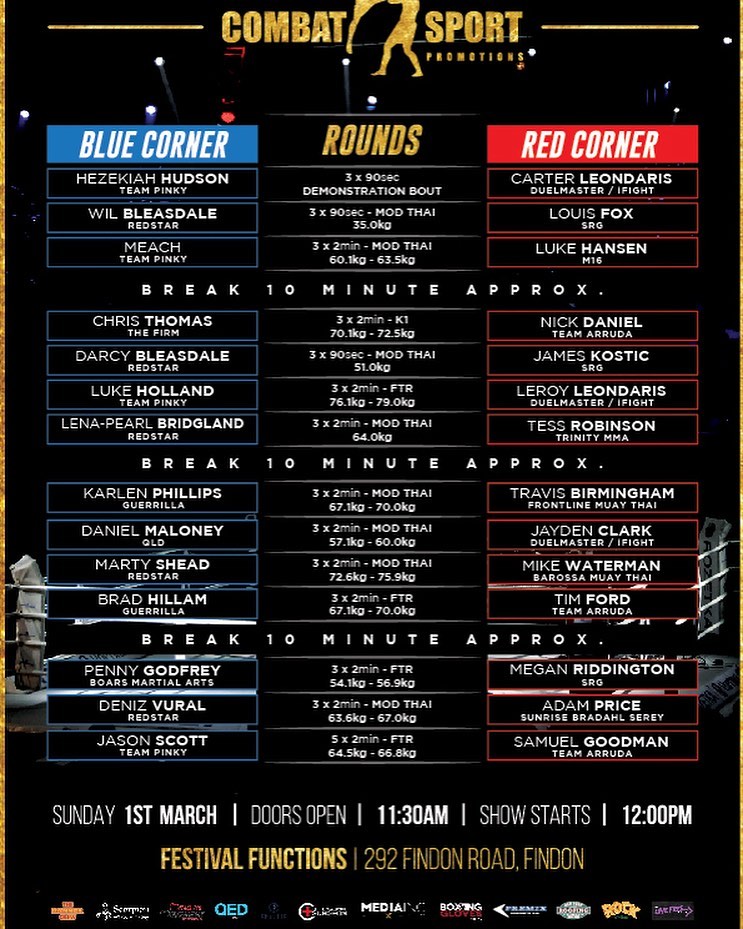