We thought we wouldn’t see Yodthongchai Soot Raaeng Geert (Joh) fighting again but something changed since he arrived at SRG.

Joh had a great fight against Jamie Alleyne from PTJ at last Siam 2 Sydney and now faces Jesse James from Full Force.

It’s great so see his motivation after over 300 fights. What are your thoughts about this bout?

Not long to go now and we can’t wait to see Joh doing what he does best. Jesse is almost 10 years younger than his opponent and doesn’t usually walk back. We don’t expect any less than war between these two.

Back from Thailand and ready to put on test his skills is Stellios SRG Hountalas. He will face Codey Bullock, another exciting upcoming fighter and it should be one of the best fights of the night.

Stellios has been with us for years and after a season in Thailand and a few fights it’s time to test himself in front of his biggest supporters.

Both SRG fighters had a great camp and an easy weight cut, now it’s time to relax but tomorrow is all business.

Have you got your tickets yet? Don’t forget to wear your SRG T-shirt and come to support the gym’s fighters. 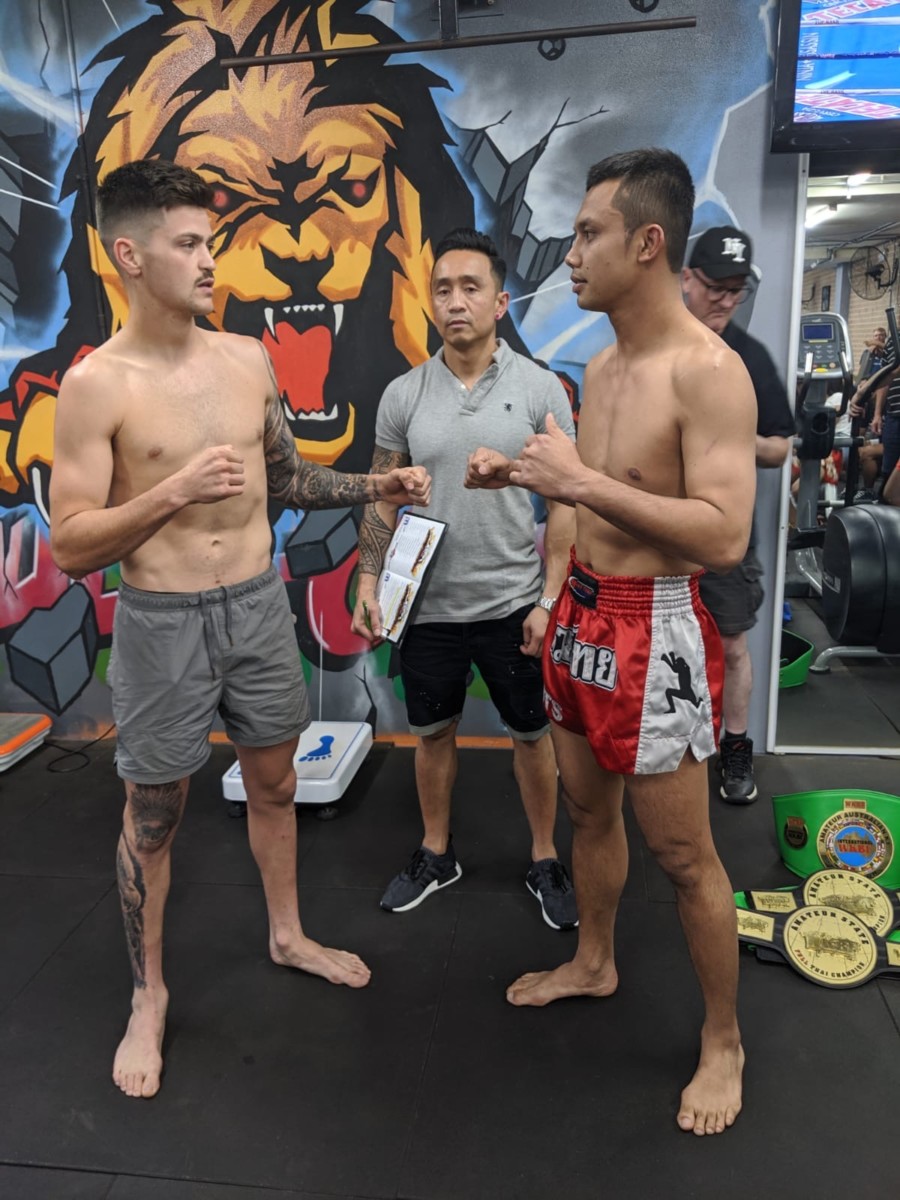