A great weekend and one not to be forgotten anytime soon. That’s right we had 5 fights and 5 wins in QUEENSLAND. There isn’t a harder place to fight in Australia than QLD, you can ask fighters from all around and they will confirm it to you that if you got a Win in QLD, you either knocked someone out or really outclassed your opponent. Either way we couldn’t be happier, with our performances and also with the possibility of the judging there be changing a little, not favoring the locals but favoring the actual winners.

First we had Stellios, that just came out from a Win on the past weekend and he brought it all back to ring. Fought with class, strength and more than anything else with precise technique. Won and won very well the bout and started our lucky weekend in great fashion, with a UPD victory.
After we had Megan, that despite having her first chose not to go though the Development Day path, and instead go straight to QLD for an unpadded bout and she did us proud. Fought withe power and pushed forward throughout the whole fight. Came out with a SPD W and was very happy afterwards.
Paul stepped up to be our third in line, and things didn’t start very well for him. As we went up the ring, we found out that Paul couldn’t use elbows at the fight, which drove him absolutely crazy mad and made things much worse for his opponent. He changed his game and kneed his opponent so many times and with so much power that it was great to watch. We are very happy to see how Paul is coming up the rank and how he is shaping up to be a great powerhouse of a fighter.

Also on the Saturday night we had our instructor Ching representing us as the main event for the Rogue Muay Thai (old Tag Team) show. He faced to tough Jonathan Aiulu. unfortunately Jonathan’s knee gave is (as it looked like an old injury) and Ching came out with the TKO Vic via Referee stoppage. We wish Jonathan a speedy recovery and that he comes back to smash everyone as he is used to do.

On Sunday, we had little Louis Fox representing us and yet again he displayed incredible technique and outscored his opponent. He did very well and came out with the final win of the weekend for us at SRG Thai Boxing Gym.

Hope you all had a good weekend and see you soon at training! SOOT RAAENG GEERT! 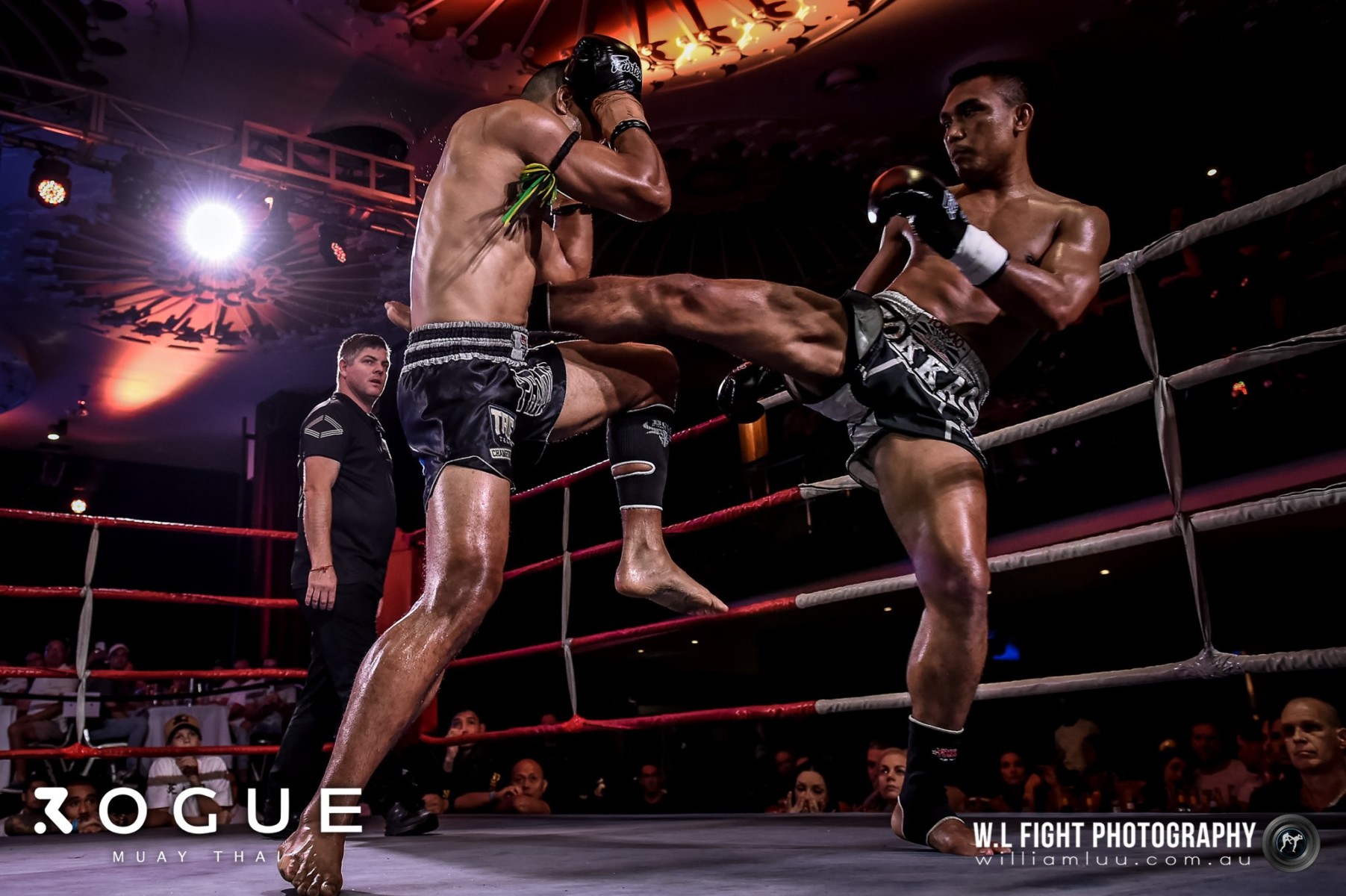 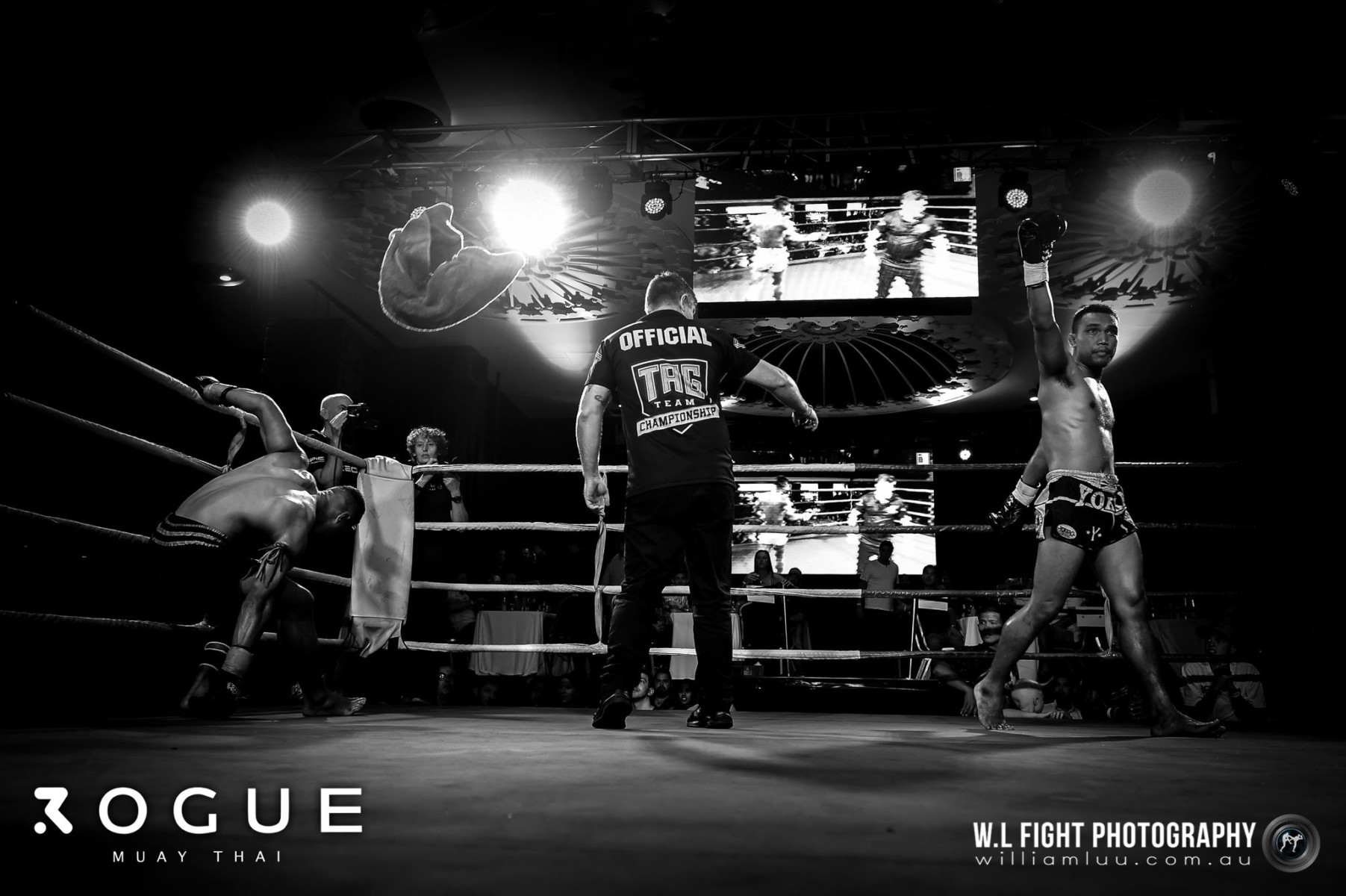 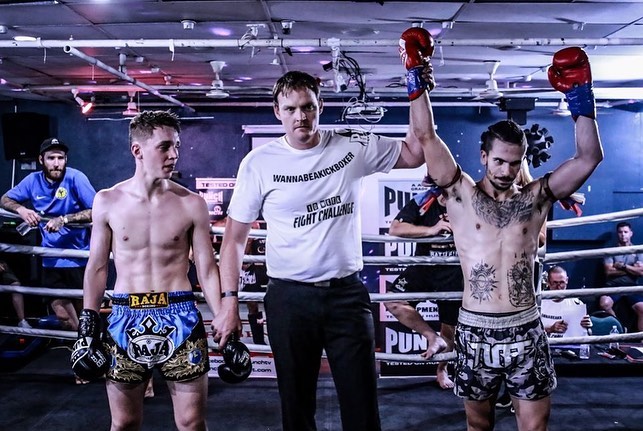 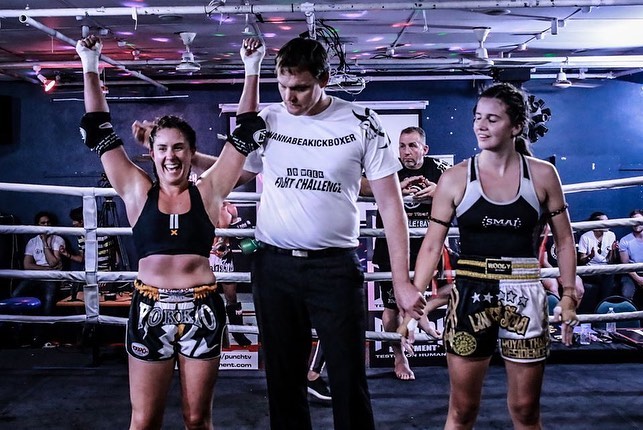 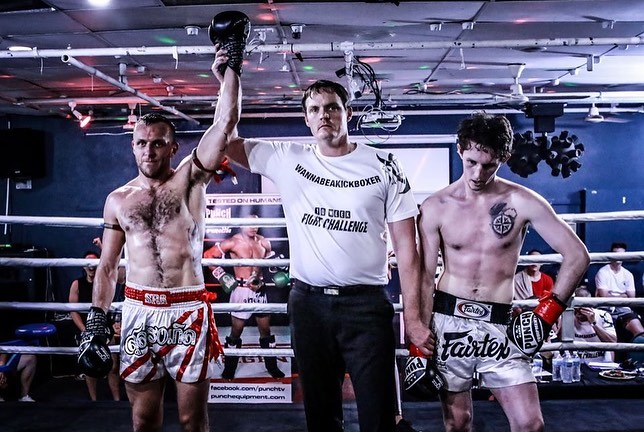 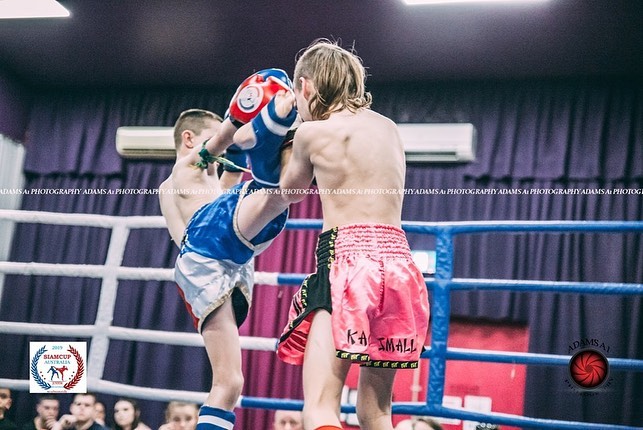 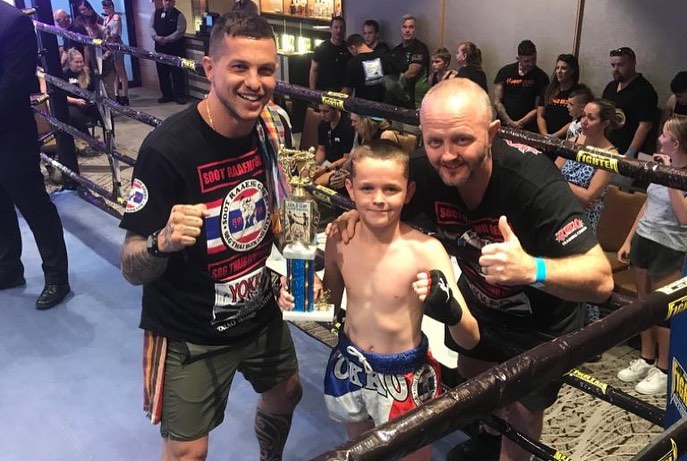