Another action packed weekend for the SRG Fight Team, this time in QLD.

The Pro fighters will be represented by Phisit Soot Raaeng Geert against Jonathan Aiulu in a battle of 5x3min at the Rogue Muay Thai promotions. Ching is the main event of the evening and to everyone interested in watch his bout, CLICK HERE for the live streaming.

Ching had a great camp and is ready to end up his great 2019 (even though he didn’t fight the whole year, his 2019 achievement list is huge) with another win. We don’t expect less than a great fight between these two.

Representing the amateurs are Paul Rogers, Stellious Hountallas and Megan Riddington. They will be fighting in Coolangatta at the Ballina Fight Night Promotion.

Stellious is hungry and has a great heart for Muay Thai, after a great performance last weekend at the Aftermath 16, he didn’t think twice about representing the SRG Fight Team in QLD. Well done Stellz, 2 fights in 7 days. We can’t wait to see your best version yet.

Paul Rogers goes for war. As always, he does his best to avoid leaving the decision in the hands of the referees and should’t be any different tonight. Strong, aggressive and with sharp elbows, Mr. Rogers will definitely be on the fans favourite fighters list in the end of the night. Chok Dee Paul.

Megan is doing her Muay Thai debut and our trainers have put a lot of time into her, to make sure she would be up to the challenge. Weigh ins are done and now our fighters will relax and recover for their fights.

Back in action is our youngest fighter, Louis SRG Fox. Louis is going up to QLD on Sunday to perform once again at the well-known ISKA Search of Talent Promotion, and he is sure to do us proud as always. One of the hardest working kids we have ever seen, Louis is a machine! Hope you all have a great weekend and follow our social media channels to keep up to date with the results from the bouts!

Hope you all have a great weekend SOOT RAAENG GEERT! 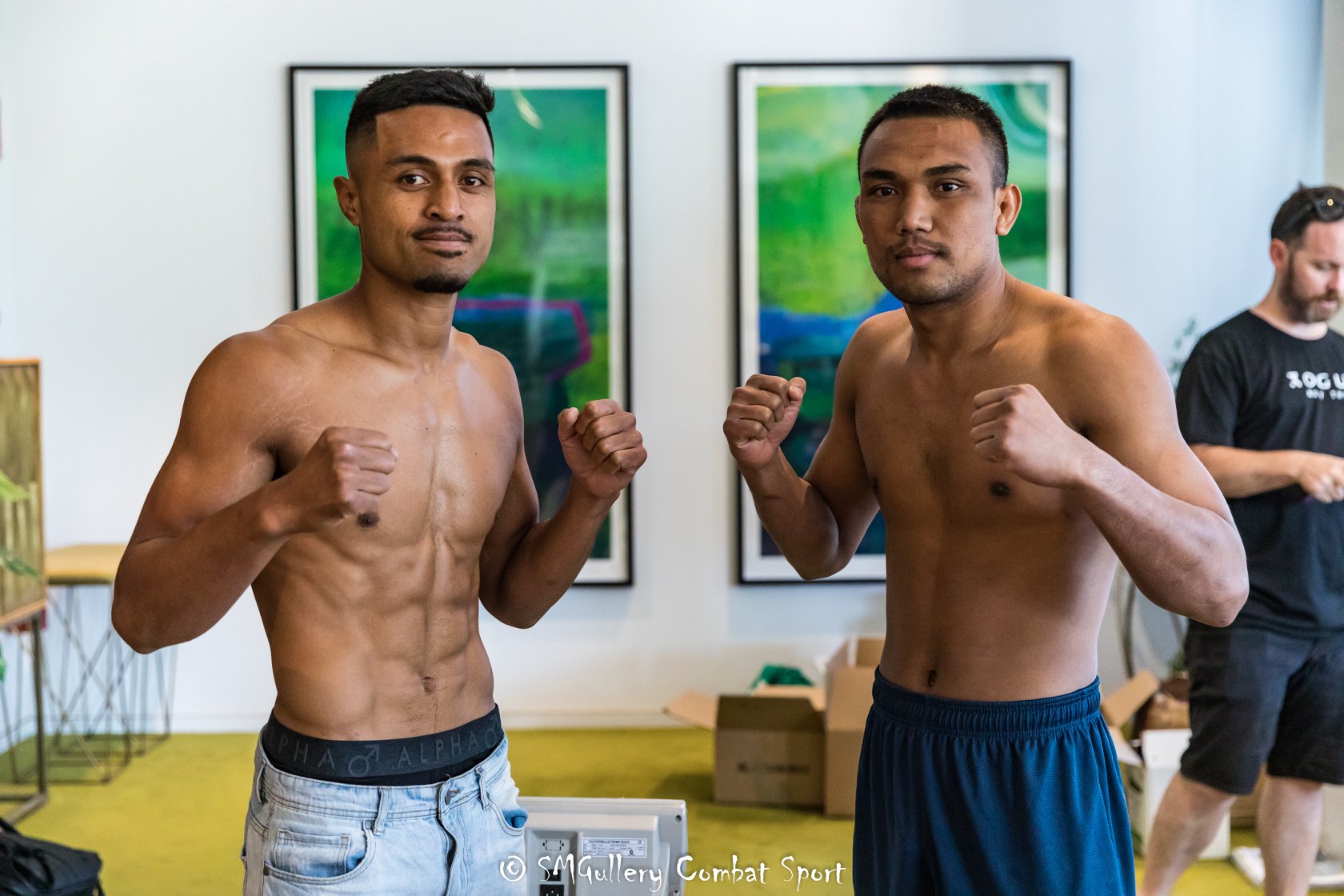 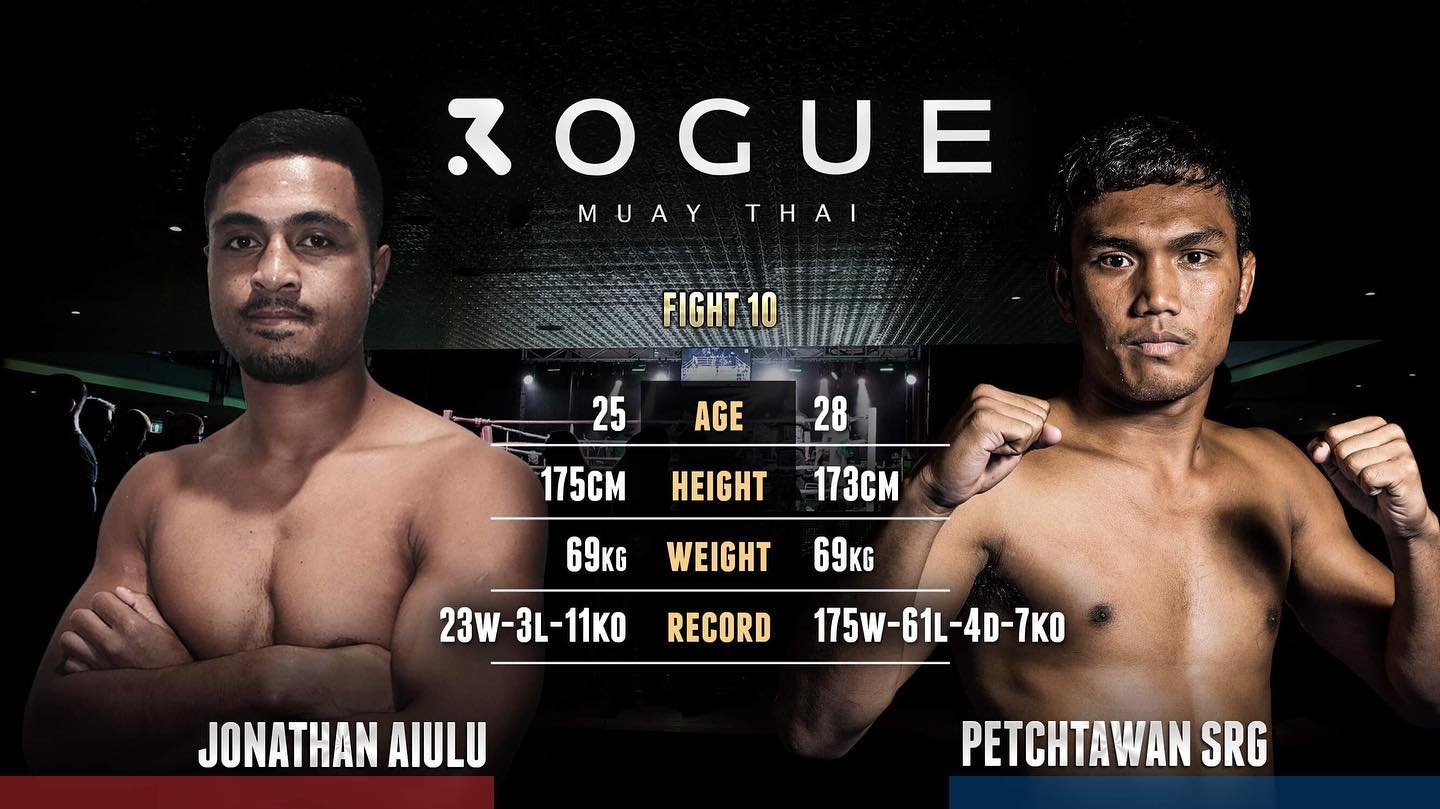 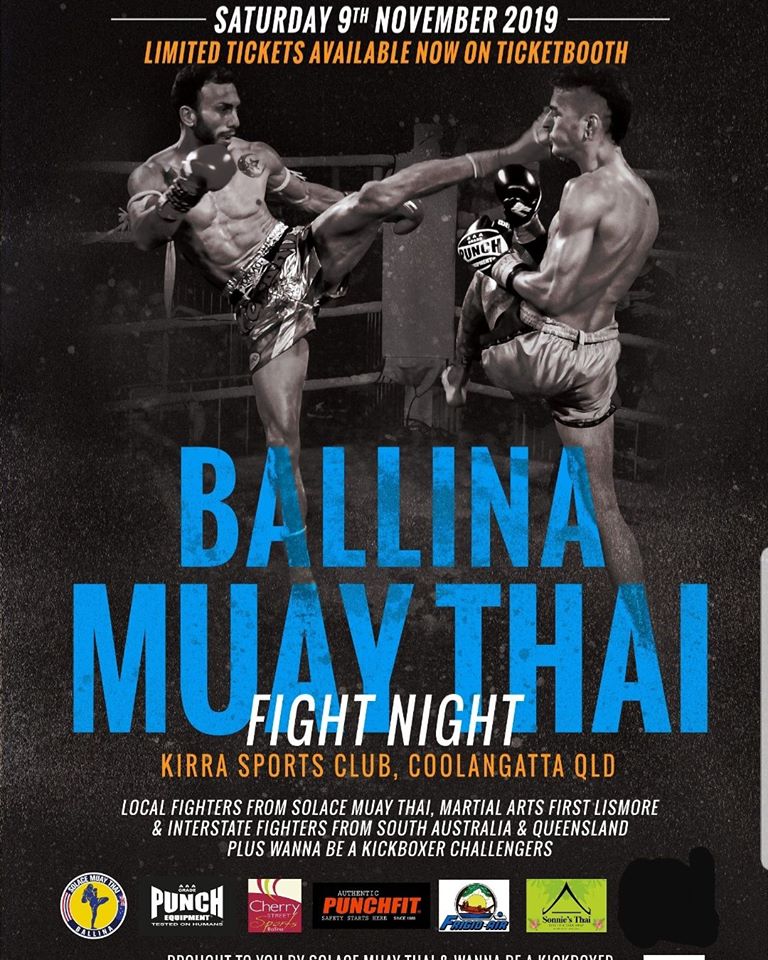 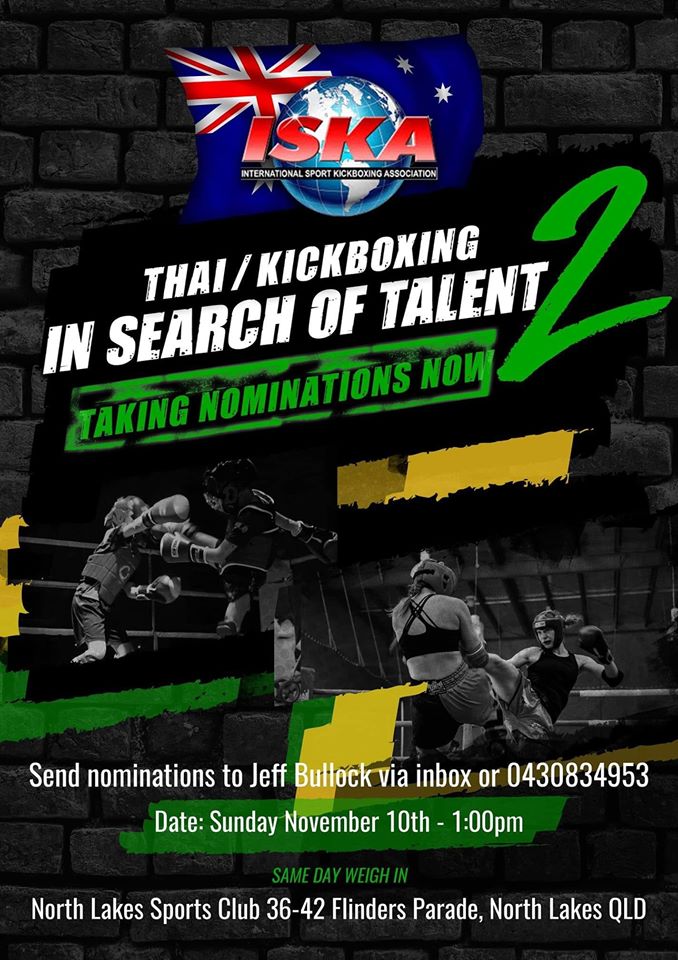